It was our honor to attend Nancy Davis’ annual dinner and auction to help raise money to find a cure for MS on May 2nd at the Century Plaza Hotel. We joined nearly 2000 other people who were there to support Nancy’s two decade long crusade to help find a cure for this terrible disease that afflicts so many people. Motykie Med Spa was part of the lavish silent auction items – from jewelry to hotel stays around the world – that filled an entire ballroom. It was thrilling to hear that the hard work is paying off. When the charity started there were No drugs to treat MS. With the help of The Race’s “Center without Walls” there are now nine!
We’re so happy to have been a part of such a worthy cause. Aside from meeting many lovely new friends, we also had the pleasure of listening to live performances by CeeLo Green, Natalie Cole and Steven Tyler!!!
To read more about this wonderful cause http://www.erasems.org/past-events/ 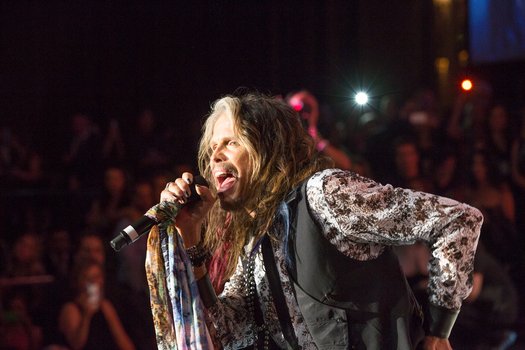